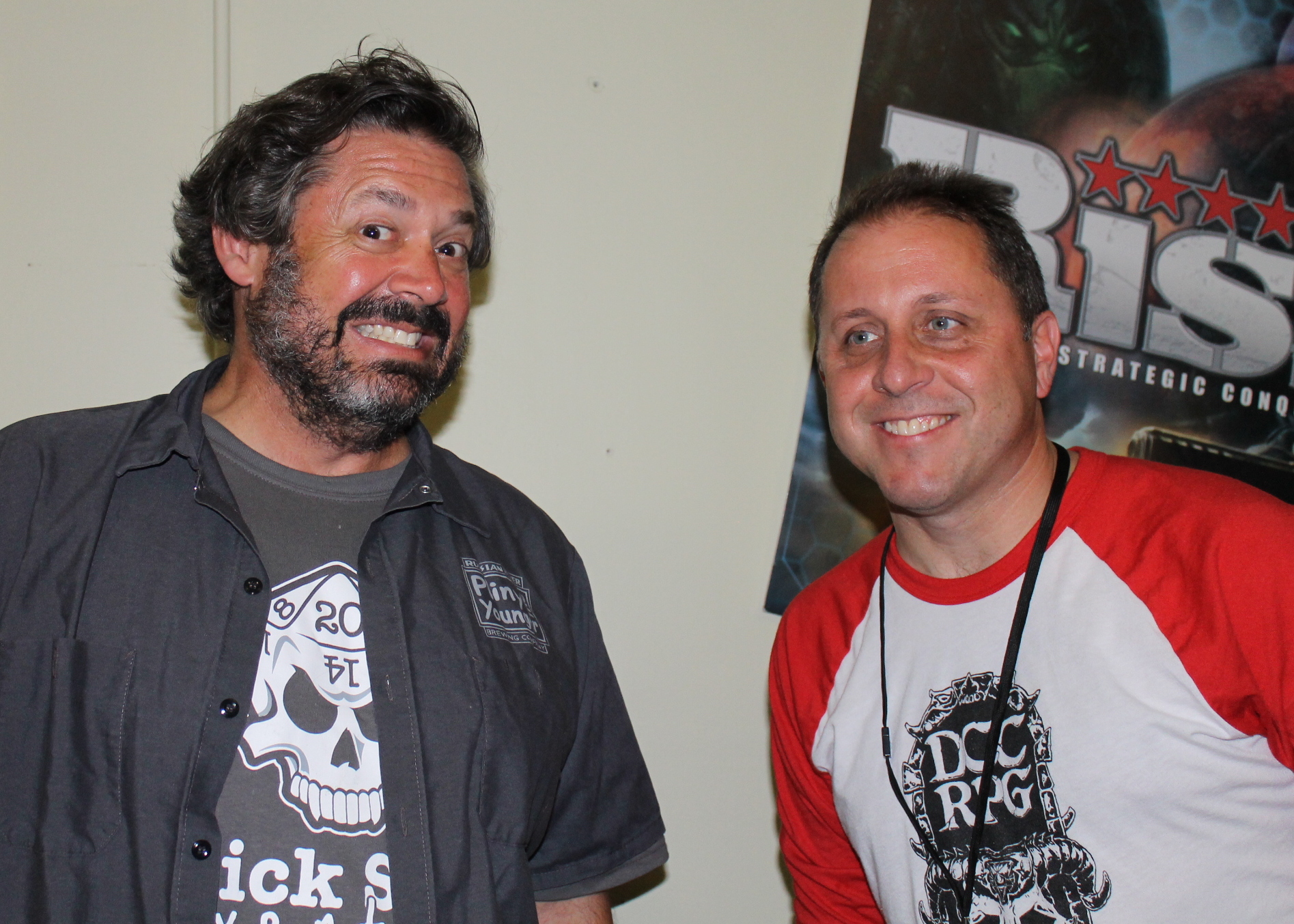 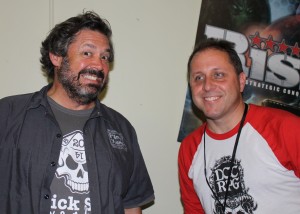 I hope everyone had a lovely summer and are looking forward to some quality autumn gaming (well, autumn here in the US anyway….) It’s been a while since I’ve written so I thought I’d give some quick updates to projects I’ve been working on as it has been a busy summer:

So that’s it for the writing projects, here’s a brief update on other Thick Skull happenings:

Hope everyone is doing well! Keep those dice rolling.