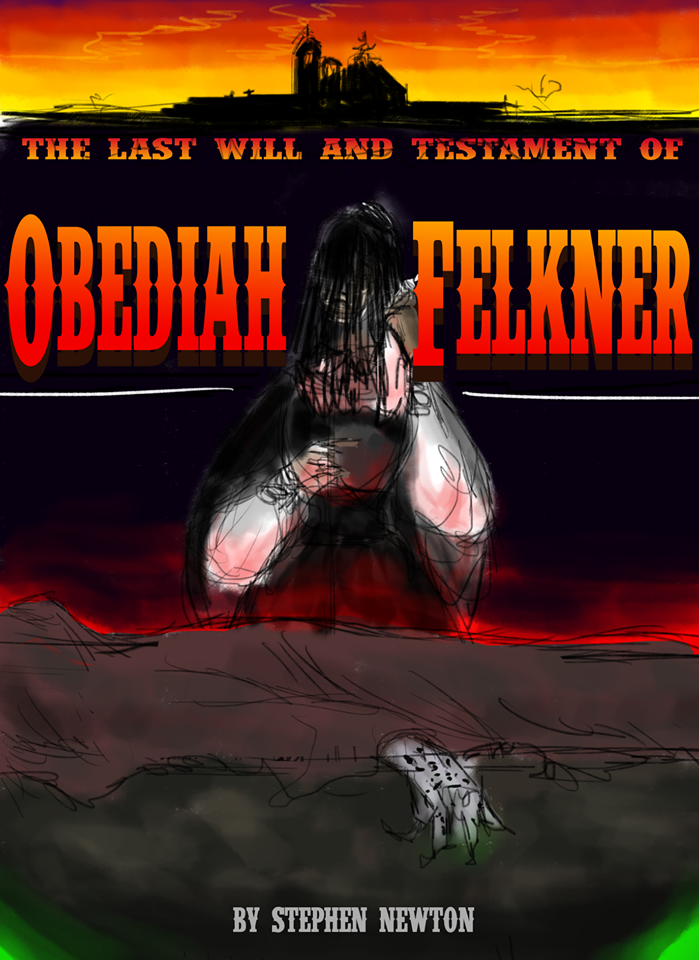 1869 California. On a cool evening in the town of Los Castores, a lawyer summons a group of five strangers into his office. Obediah Felkner, a prominent resident and landowner, has recently passed away, and surprisingly the five strangers have been named his beneficiaries. Felkner’s stake to the Los Castores’ quicksilver mine is about to become theirs.

However, the lawyer says the will contains a peculiar precondition: the only way that deed can be transferred is if the party collects the holy relic known as the Hand of San Roque before dawn and delivers it to Felkner’s widow. The artifact is rumored to be hidden somewhere in the old San Roque Mission, abandoned by the Spanish 30 years prior.

And should they refuse? The lawyer points out they too have been afflicted with the same disease that took the life of Mr. Felkner, and the retrieval of the relic is their only hope if they wish to survive.